Mumbai
Please note: Your wellbeing is our priority

Mumbai, formerly known as Bombay, is the capital city of the state of Maharashtra and the financial hub of India. Also home to the country’s famed film industry, the stock exchange and several commercial organisations, it is often known as the ‘city of dreams’, with thousands arriving in each day hoping to make it big.

The name ‘Mumbai’ - derived from Mumbā or Mahā-Ambā is the name of the patron goddess  Mumbadevi of the native Agri, Koli and Somvanshi Kshatriya communities—meaning "mother" in the local Marathi language, which is the official language of the state.

The culture of this metro city is a boisterous blend of cuisines, languages, food, fine arts, cinema and festivals. The city-dwellers, often labelled as the 'Mumbaikars', lead a fast-paced life and spend a significant time of their lives commuting from one place to another. Apart from being known as the 'film city of India'. it is one of the biggest metropolitan cities in the country, promising a high-adrenaline, foot-tapping, diverse city life to all its inhabitants. 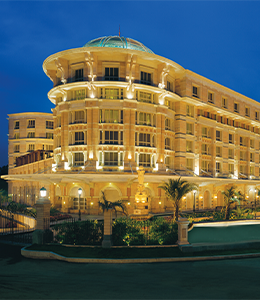 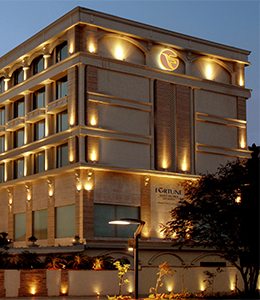 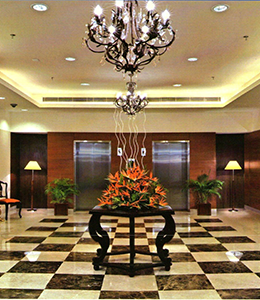