Chennai
Please Note: Your wellbeing is our priority

Formerly known as Madras, Chennai - the capital of the state of Tamil Nadu, is India's fourth largest city located on the Coromandel Coast of the Bay of Bengal. Also known as the gateway to South India, its rich heritage of art, music and literature blend in seamlessly with the city’s cosmopolitan present. with an estimated population of nine million. The 400-year-old city is the 31st largest metropolitan area in the world. The smallest among the four major Indian metros, Chennai has much to attract and offer to its visitors.

Marking the initial British Raj settlement in India, Chennai is also the country’s oldest municipal corporation, based on a charter that was issued by James II in 1688.

Fleetingly occupied by the French and the Portuguese, the seaport at Chennai grew and ebbed with the changing fortunes of the British Raj showcasing a city where age old customs and modernism coexist in light of a rich legacy and ethnic past. Chennai categorized under one of the fastest cities is on its way to becoming one of the most sophisticated metropolitans. With its plethora of historical features, ancient temples, dance and art forms, Chennai is popularly known as the Gateway to South India. Ranked amongst the world’s best food cities as World's second best food city by the by National Geographic, Chennai is the only Indian city to feature in the list. 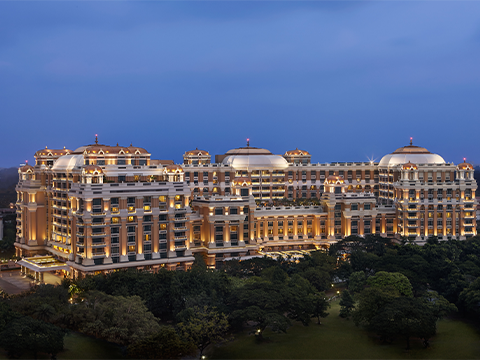 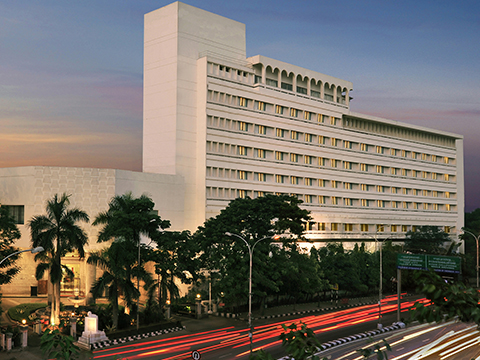