Kolkata
Please Note: Your wellbeing is our priority

Kolkata - the capital of the Indian state of West Bengal, is the principal commercial, cultural, and educational centre of East India. Located on the East Bank of the Hooghly river, the Port of Kolkata is India's oldest sole major riverine port. India’s second-biggest city the world, Kolkata as of 2011 had 4.5 million residents. 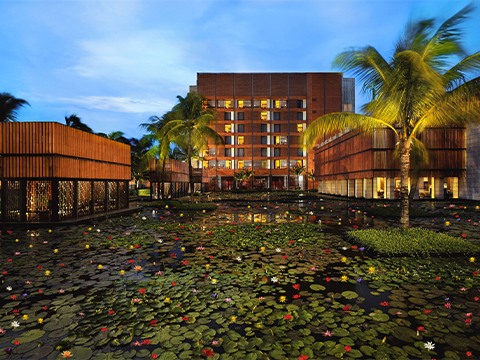 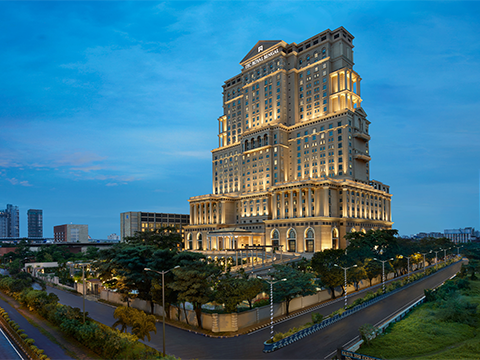 Located in the emerging & commercial district of Kolkata, the one of a kind ITC Royal Bengal is an ode to the region’s cultural heritage & lineage. 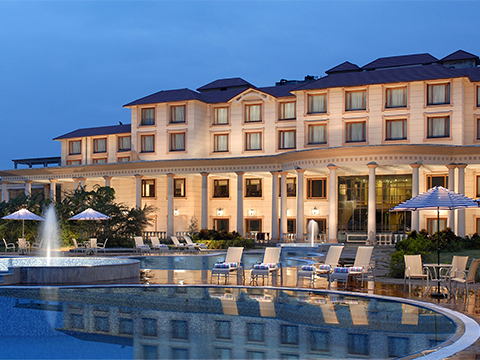